As a new Linux Foundation project, Dent will utilize the Linux Kernel, Switchdev, and other Linux based projects as the basis for building a new standardized network operating system without abstractions or overhead. All underlying infrastructure — including ASIC and Silicon for networking and datapath — will be treated equally; while existing abstractions, APIs, drivers, low-level overhead, and other open software will be simplified. Dent will unite silicon vendors, ODMs, SIs, OEMs, and end users across all verticals and enable the transition to disaggregated networks. 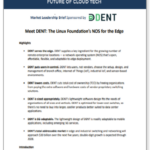 Dent puts users in control. Users, not vendors, choose the setup, design, and management of environments like branch offices, Internet of Things (IoT), industrial IoT, and sensor-based environments.
With this Futuriom Market Leadership Brief, find out how Dent lowers costs and can improve your networking infrastructure immediately. Download now!

Building an ecosystem of contributors and users around a full featured network operating system and control plane natively supported by Linux.

Benefit this ecosystem by fostering an open source community focused on network operating system, control plane, and management plane use cases applicable across a variety of industry solutions

Enable collaboration between developers, service and solution providers and end users across network hardware, forwarding, and operating system layers of the networking stack.

Establish a neutral home with business and technical governance, community infrastructure, and operations.

Participation is the lifeblood of all open source projects. We invite the networking ecosystem to join in common cause and help build a common networking operating system — ensuring interoperability and building a foundation for value-added specialization and innovation. 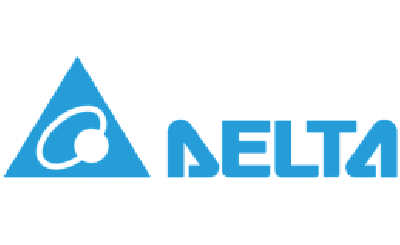 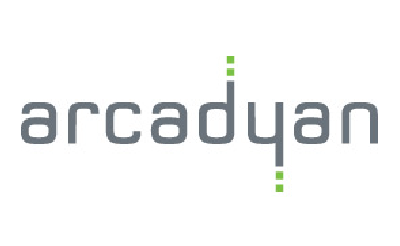 Why Contributing to and Improving Open Source Software Like Dent Matters

Croatia-based open-source company Sartura is actively involved in open-source projects and ecosystems as part of its service-oriented business model. Sartura believes that the reason why open source is critical to the…
DENT
Love0