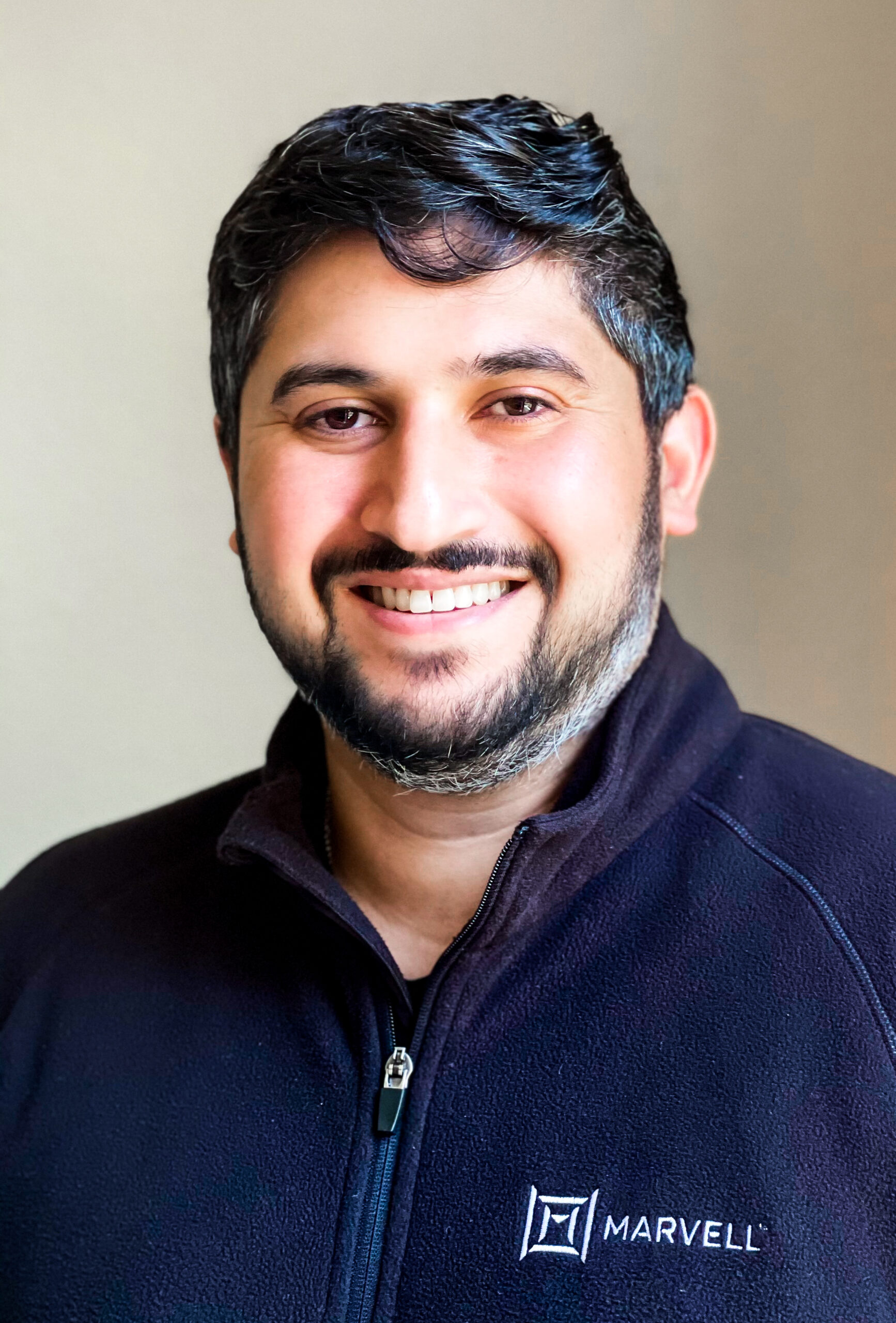 At DENT, we are kicking off a new Member Spotlight blog series to highlight our community members and organizations. Our first QA is with Kishore Atreya, Software Product Line Manager at Marvell. Intersted in being spotlighted? Send an email request to PR@dent.dev

Can you tell us a little about your organization?

(Kishore): Marvell is a leading provider of data infrastructure semiconductor solutions which includes a comprehensive networking portfolio under which the Marvell Prestera® Ethernet switch product family resides. We have been building switches for well over 20 years with millions of devices in production and deployed worldwide for a wide variety of use cases including enterprise, retail edge, carrier, data center, and SMB. In addition to our silicon portfolio, we work with and maintain a healthy software ecosystem with support of  SDKs, NOSs and HALs.

Why is your organization adopting an open-source approach?

(Kishore): We are strong believers in enabling customers to control their own destiny. Open source is a great vehicle for this. The modern network operating system is transitioning to a commoditized set of features based on standards. An open source approach democratizes the data plane and control planes of a network thereby providing operators choice. Enabling users to build their own features and applications to run on top of a standard NOS allows the ultimate flexibility in deployment and facilitates advanced use cases of networking equipment such as data in-flight machine learning.

Why did you join DENT and what sort of impact do you think DENT has on the edge, networking, and IoT industries?

(Kishore): We joined DENT because we are strong believers in its mission and because of the fact that it is based off of Linux. Linux provides operators the ability to manage switches like servers which is advantageous for deployments that are spread out over multiple branches, such as that of the retail edge. Additionally, since DENT is Linux-based, it’s extremely easy for users to add their own applications on top of the switch OS. These applications can take advantage of on-switch CPU resources to reduce latency in environments where there are many endpoints such as in the emerging edge applications scenario. Data can be aggregated in the network and pushed out, minimizing the amount of northbound traffic going to a data center.

Additionally, we  saw that there is a gap in the market with respect to NOS disaggregation for enterprise and edge networks. DENT fills this gap quite nicely with its targeted approach to the edge.

What do you see as the top benefits of being part of the DENT community?

(Kishore): Being a part of the DENT community provides silicon vendors unparalleled access to emerging trends in enterprise, edge, and networking, giving us insight to challenges these industries are facing. Working with the DENT community, we can put together unique solutions to help address the specific requirements of what we call the borderless enterprise. As mobility and cloud applications extend the boundaries of the traditional campus environment, deployments at the access and edge will continue to grow. We are committed to helping bring innovative solutions for automated and personalized experiences within the borderless enterprise across the smart edge and retail networking.

What sort of contributions has your team made to the community, ecosystem through DENT participation?

(Kishore): Our team is an active participant in the community. We are working on the Technical Steering Committee to drive the DENT roadmap and are also contributors to test cases and switchdev drivers. The Arthur release, announced by DENT in December, is running on multiple 1G and 10G platform deployments incorporating Marvell’s Prestera Ethernet switches in production.

What do you think sets DENT apart from other industry alliances?

(Kishore): The open governance model of DENT is what sets DENT apart from other alliances. Every member has a seat at the table and decisions are made for the betterment of the community.

How will DENT help your business?

(Kishore): DENT helps our business by plugging a hole in the larger disaggregated NOS market for enterprise and edge use cases. Having a NOS supported by a rich community allows our sales and channel partners to put together proposals addressing customers who need a NOS for enterprise or edge use cases, but do not have the resources to do one on their own. We are able to train our channels to promote DENT via the strength of its community which includes system integrators, ODMs, silicon vendors, and end customers.

What advice would you give to someone considering joining DENT?

(Kishore): Do it — the more the merrier! If you have a problem that needs solving for emerging edge or enterprise networking use cases, come be a part of the only community NOS that is directly targeting that space. DENT is not for one user—it is for all and every voice is recognized at the table.